Loading...
Home/Property Settlement/Disclosure – “But What if I’m Only a Discretionary Beneficiary?”

Disclosure – “But What if I’m Only a Discretionary Beneficiary?”

In a property division under the Family Law Act each spouse has a duty to make ‘full and frank disclosure’ of all documents relevant to the case within their “possession or control”.

A recent case has considered whether a husband failed to disclose Trust documents when he was only a beneficiary to a discretionary trust. 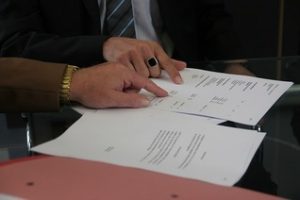