In response to the Special DV Taskforce Report, “Not Now, Not Ever” delivered in February this year, the Queensland Government has accepted the recommendations and is progressively implementing them.

One of the changes currently before Parliament relates to the use of body-worn cameras by Police Officers. The Taskforce recommendation was that the Queensland Police “develop and implement a strategy for increasing criminal prosecution of perpetrators of domestic violence through enhanced evidence-gathering methodologies“.

To date the Queensland Government has funded the rollout of 300 body-worn cameras for Police Officers at the Gold Coast to assist in gathering evidence.

The current (Police Powers) legislation does not expressly authorise the use of body-worn cameras by Police Officers. Although the absence of such an express provision does not make their use unlawful. The proposed amendment is intended to remove any doubt about the lawfulness of their use.

We will advise in due course when these proposed changes commence. 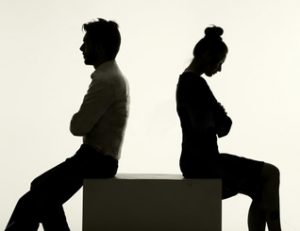