A person’s life expectancy can be taken into account in determining a property division. It could be considered in terms of the ‘percentage division’ when looking at the ‘future needs’ component for each spouse.

The matter was remitted for re-hearing. 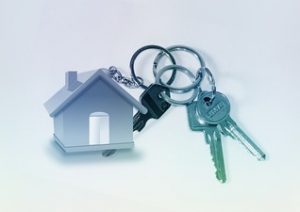