In an interesting recent parenting case a mother has appealed the trial judge’s decision and sought a ‘stay’ (a suspension) of the decision pending an appeal.

In part of her case the mother argued that the Court had inappropriately accessed her social media profile.

The Court refused the ‘stay’ application. 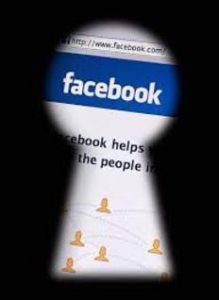