Who Stays In The House? 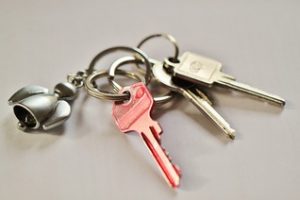