The nightmare of rosters

The first legal ‘consideration’ that needs to be made when determining children’s care arrangements is whether an ‘equal time’ order is ‘reasonably practical’ and in the child’s ‘best interest’.  What is ‘reasonably practicable’ becomes very difficult when rosters are involved. A recent case has considered just such a situation, when a parent has significant work hours. 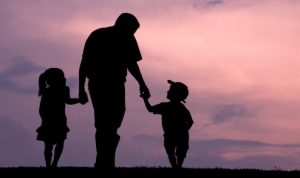