What is a Defacto Relationship?

The question of ‘what is a defacto relationship?’ has received increased attention since the amendments to the Family Law Act on 1 March 2009, introducing the defacto property settlementlegislation.

So, what is a defacto relationship, when determining a property settlement?

In many relationships, determining whether the couple is living together, ‘on a genuine domestic basis’ is not always clear and there have been cases where couples have been found to not be residing together in the same home, however are still held to be in a defacto relationship.

A defacto relationship exists where there is a “genuine domestic relationship” and one of the following exists:

There are factors that the Court can look at to determine whether a defacto relationship exists. According to the Family Law Act, these can include any or all of the following: 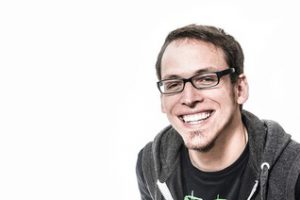