Loading...
Home/Uncategorized/Can a court compel a parent to move closer to the other parent?

Can a court compel a parent to move closer to the other parent?

The answer is yes, but only in rare circumstances.

Strictly speaking the order to compel is in reference to the child’s place of residence rather than the parent.  A parent may be ordered to do all that is necessary to relocate the child’s residence but on a practical level this usually necessitates the parent moving as well, especially if they are the primary carer and that role is to continue.

Such an order was considered recently in an Appeal hearing. The mother of a 3 year old child had relocated 200km from Sydney after an incident of domestic violence from the father.  At the time of the trial the mother and child had been living at her new location for 2 ½ years and the father had moved to be closer to the child closing the distance between the two households to 140km.  At the first hearing the Judge compelled the mother to relocate the child’s residence to not more than 20 km from the father.  The mother appealed.

On appeal the Full Court held that whilst the initial Judge had the power to make such an order the circumstances of this case did not justify the use of the power.  In this case it was proposed by both parties that it would be in the child’s ‘best interest’ with the mother remaining the primary carer. The father was not seeking the child ‘live with’ him.  The mother wanted to remain living in the location of her choosing, there was no equal restriction of movement placed upon the father and there was no identifiable need for the distance to be closed between the parents so as to ensure that a ‘meaningful relationship’ could be maintained between the child and father.  The appeal was allowed and the limitation on movement was discharged. 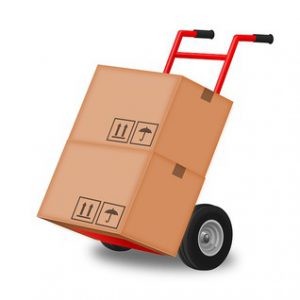