In a recent court case, the  wife and her 3 adult children made extensive allegations of family violence perpetrated by the father (applicant) during the course of the parties 30 year marriage.  The wife alleged that this violent conduct by her husband made her “contributions” to the property settlement as ‘homemaker and parent” significantly more arduous.

The husband had also dissipated his entire superannuation benefit of over $120,000 on himself over a fairly short space of time.  The wife alleged that the majority of his superannuation funds which would have otherwise been available for distribution between the parties were spent on the husband’s extensive gambling habit.  The wife was able to provide evidence of the husband’s gambling.

The husband denied the extensiveness of the abuse, saying it was limited to a few “unfortunate incidences” and that there should be no adjustment.  He also argued that because the wife could not produce independent medical evidence which recorded the impact of the violence, it prevented her from satisfying the court that her contributions were more arduous.

The court rejected that argument and found the evidence of the wife and the 3 adult children ‘compelling’ giving the wife a 7% adjustment for that factor.  It was found the husband had dissipated his superannuation and a further adjustment was made in favour of the wife of 8%.  As a result, the wife received a 15% adjustment in her favour in the property division, due to the husband’s bad behaviour. 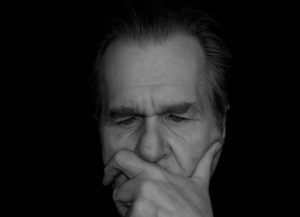